Abstract: The Soviet (1931-33) and Chinese (1958-62) famines were man-made catastrophes that occurred in underdeveloped states with growing populations during peacetime and affected traditional surplus areas. Both are marked by overly ambitious industrialization strategies at the expense of the rural economy in which central authorities failed to lower grain quotas once famine broke out and even increased them. The famines also had differences, notably regarding the nationality or ethnic question, which played a key role in Ukraine and was present in the Kazakh famine, but was absent in the Chinese famine. Also, Chinese Communist Party leaders, notwithstanding the cruelty of their policies, were much better disposed towards peasants than were the Soviet Bolsheviks. One cannot ascribe murderous intent on Mao’s part, but rather an incoherency of policy and unwillingness to recognize and correct his errors. (…) 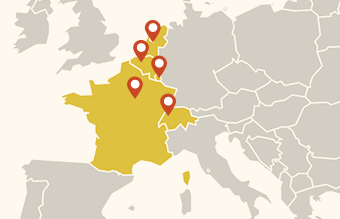